We all have stories to tell, so this is the first of a sporadic series where I recount the tales of others.

One pleasant Sunday afternoon, I was sat in Eden Bar with a good friend. The bright sun failed to penetrate the comfortingly dim interior, with its dark walls and heavy velvet drapes, that wouldn’t look out of place in Miss Havisham’s Dickensian drawing room. It was the perfect setting for my friend to tell me a story, although maybe a ghost story would have been more appropriate. In fact, any story would have been more appropriate that this most inappropriate of tales.

My friend and I have a mutual mate called Luke, who speaks his mind with uncompromising directness and is armed with a hilariously sick sense of humour, a character trait that he has possessed since childhood, apparently.

Back when Luke and his brother Jack where aged 11 and 15 respectively, they were staying overnight at their grandmother’s home. There was only the one bed available, so their nan dutifully allowed the boys to sleep in it, while she fashioned herself a nest on the floor from spare blankets and pillows.

During the night, Luke woke up and glanced down at where his nan was slumbering. In her bid to get comfortable, Nan had discarded her sheets and was sprawled uncovered on her makeshift bed. Luke was horrified to see that her nocturnal squirming had caused her nightie to ride up and expose Nanny’s naked nether regions, out there and glistening in the moonlight.

Luke frantically woke his brother, and the two boys descended into a stifled fit of adolescent giggles, as they peered over the edge of the bed at the startling sight.

“Look, look, look… Nanny’s fanny!” Luke sniggered. Suddenly, a twisted idea came to him and, seizing an opportunity to torment his brother in a way that only a sibling could, Luke challenged, “I bet it stinks. Dare you to sniff it!”

“If you don’t sniff Nanny’s fanny, you are a chicken.”

Finally, after much taunting and goading, Luke managed to pressure his older brother into complying.

Jack crept stealthily off the bed and over to their grandmother’s sleeping form. Egged on by his younger brother, he knelt and lowered his head until his nose hovered just above the exposed region.

Suddenly, quick as a flash, Luke thrust out his arm, grabbed the back of his brother’s head and shoved him face first into the crotch.

Nan awoke in confusion to find her grandson nose deep in her vagina and pandemonium naturally ensued. Jack the ‘Vagina Miner’ vigorously claimed that he had got up to use the bathroom and tripped, while Luke feigned innocence and pretended that the commotion had just woken him up.

So wrong, but so funny.

A few months after being told this tale, I had the pleasure of hearing Luke tell it himself on a packed train to London… much to the distain of the elderly gentleman sat across the aisle from us.

Back on that sunny Sunday afternoon in Eden Bar, my friend and I raised a glass to, “The original Fanny Chmelar”. 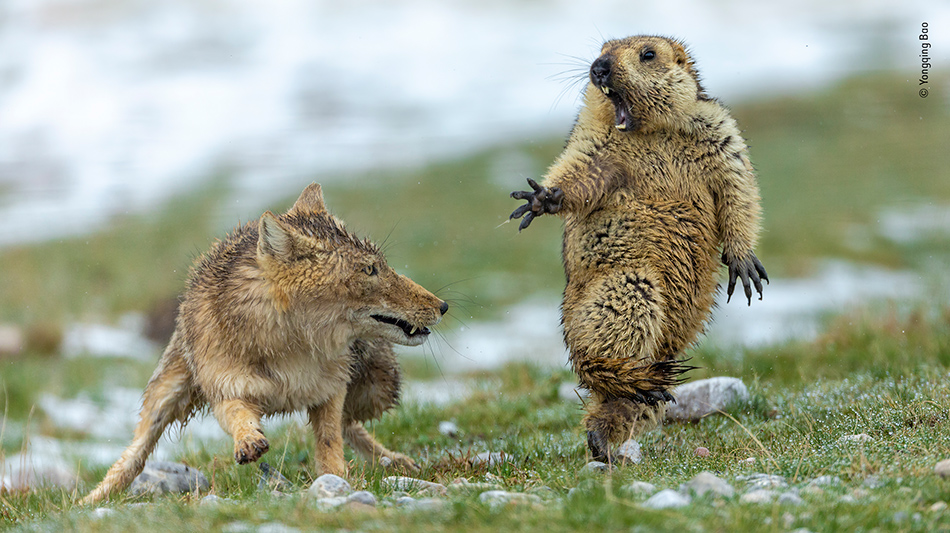 When I started this series of four themed blogs, I opened with the line: ‘I’ve had some odd encounters at urinals over the years. No, not like that!’ Well… this was very much ‘like that’.

We all know that nightclub toilets aren’t always used for the purpose they are provided. It doesn’t matter whether the club is gay or straight there will be people taking advantage of the facilities for a quick sexual encounter. After a few drinks, inhibitions and decorum become things of the past.

In most gay venues the bar staff and security are fully aware what is going on in the cubicles and turn a blind eye. In fact, on several occasions I’ve found myself in a cubical with a member of staff.

There are of course club staff that show restraint, such as the barman at The Core, who did a double take when he saw me tucking myself away as I emerged from the curtained off darkroom and exclaimed, in a rich African accent, “If I was not on the job… I would be soooo ‘on the job’!”

I was recently on a night out, when the guy stood next to me at the urinals made it quite apparent that he was up for fun. He didn’t have to say anything… it was out there and obvious.

I nodded my head towards an empty cubical and raised a suggestive eyebrow.

I glanced back down at his crotch and, seeing what was on offer, said, “Not that shy, clearly.”

He considered for a moment then nodded his consent and we both walked into the waiting cubicle and locked the door behind us. It wasn’t exactly 5-star, but it was larger than most toilet cubicles and adequately suited our needs.

Afterwards, we adjusted our clothes and prepared to step back out into the club.

The guy motioned for me to remain quiet and listened at the thin door to determine if it was safe to slip out.

He looked concerned and whispered, “There is someone out there.”

“Don’t worry,” I whispered back. “I’ll stand behind the door when you open it, then. You can leave and I’ll slip out once the coast is clear.”

He nodded and we executed our simple plan.

The door opened inwards and was on the side of the cubical, rather than facing the toilet, so it was easy to flatten myself against the wall and remain concealed behind it.

Unfortunately, as my brief acquaintance made his escape, another guy immediately walked into the cubical to take his place! This new fella closed the door and bolted it without turning around or giving my feeble hiding place a glance. He didn’t notice that I was there and started to relieve himself in the toilet bowl. This stranger was completely oblivious to the fact that I was stood, flattened against the wall, merely feet behind him in what should have been his private space.

Well, this is a bit awkward, I thought. I’ve got to reveal my presence, but without scaring this poor man to death.

In the least threatening tone I could muster, I gently said, “Don’t be afraid, but I’m stood behind you.”

He reacted with amazing composure. I get startled if someone so much as speaks to me unexpectedly while focused on something as mundane as doing the washing-up, let alone being surprised by someone when I think I am alone in a confined space. If I had been in his position, I would have simultaneously shat myself while having that pee… and sprayed the walls, floor and ceiling.

I’ll be staying out of toilet cubicles for a good while and trying to avoid any further sitcom situations.

Some Mothers Do ‘Ave ‘Em meets Queer As Folk.